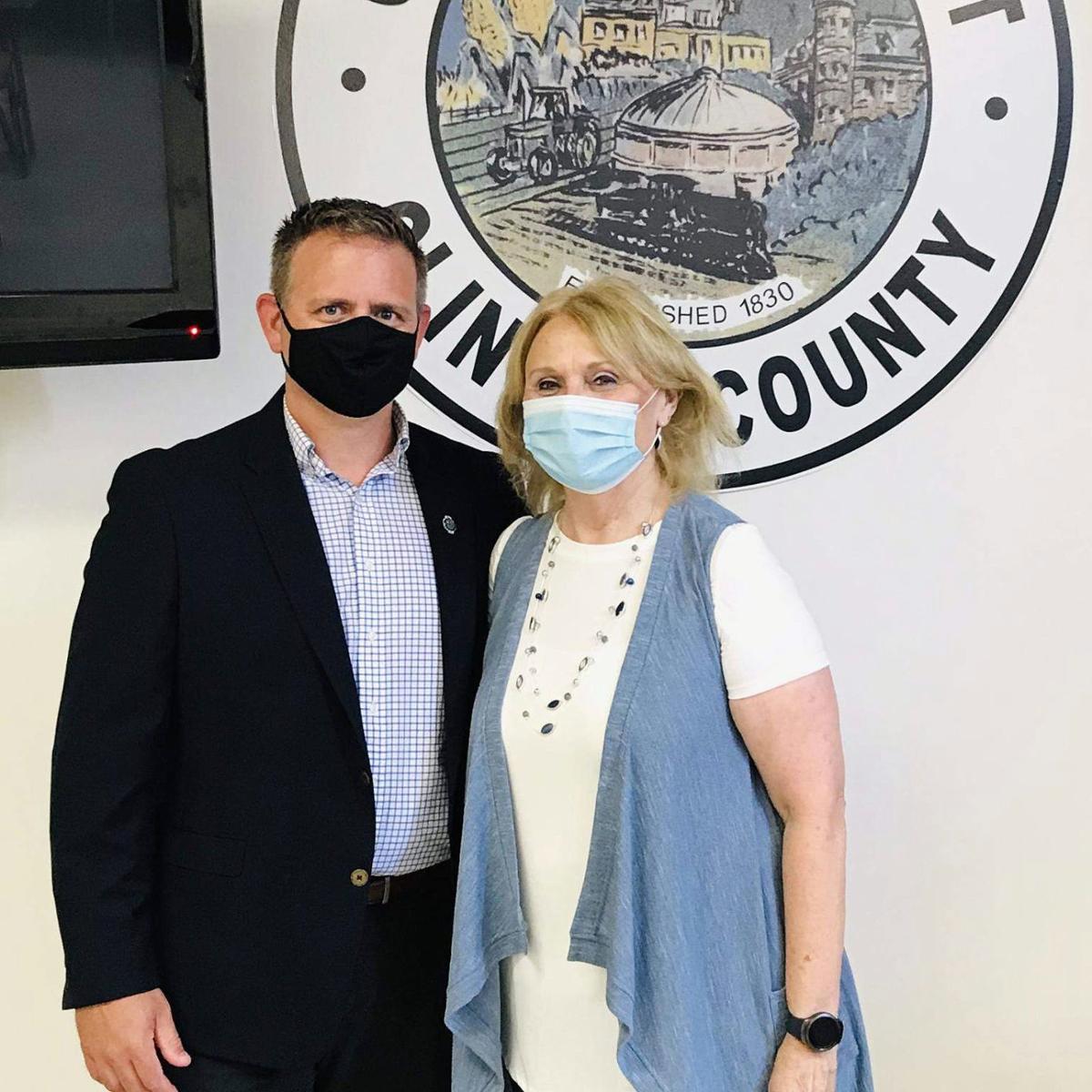 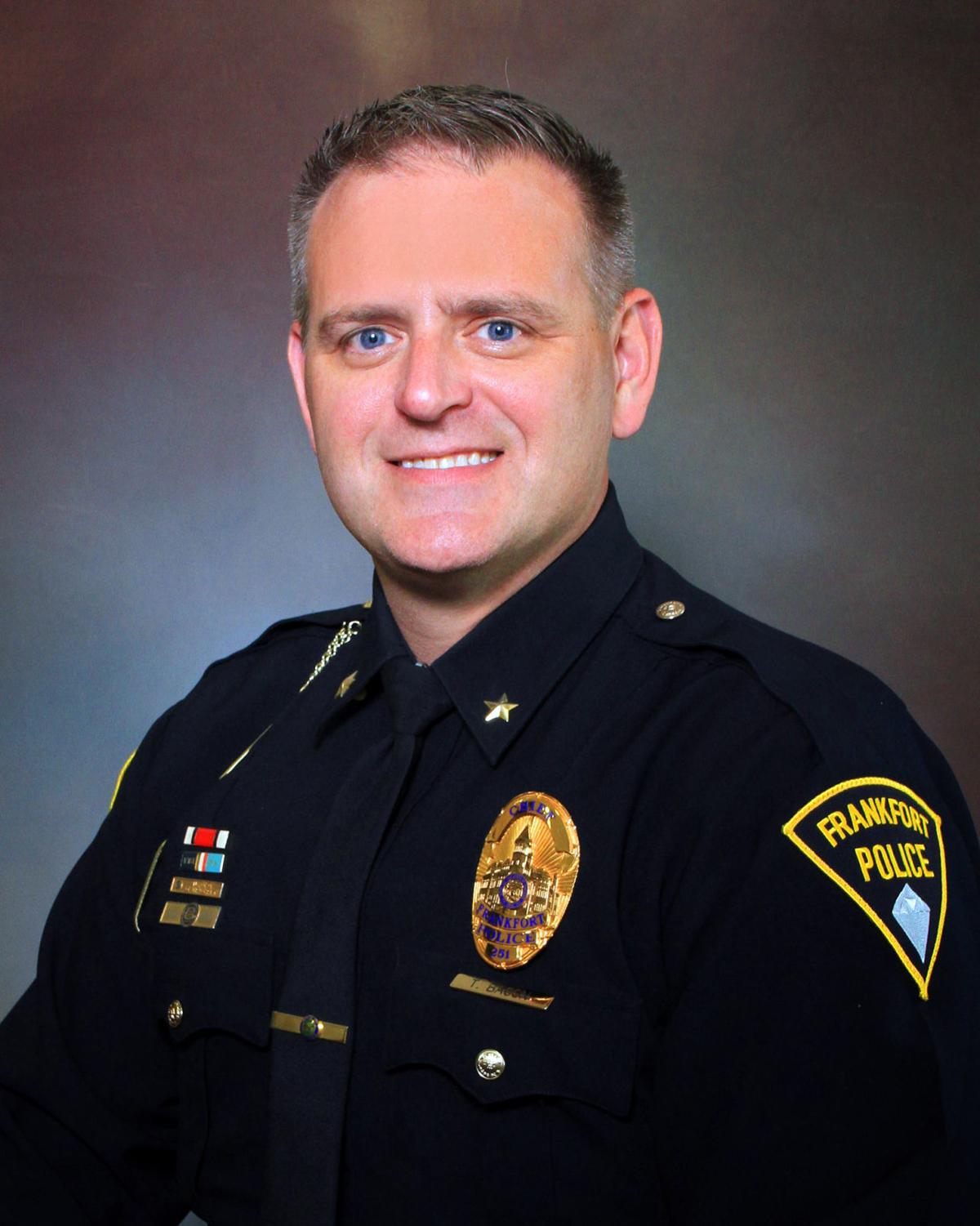 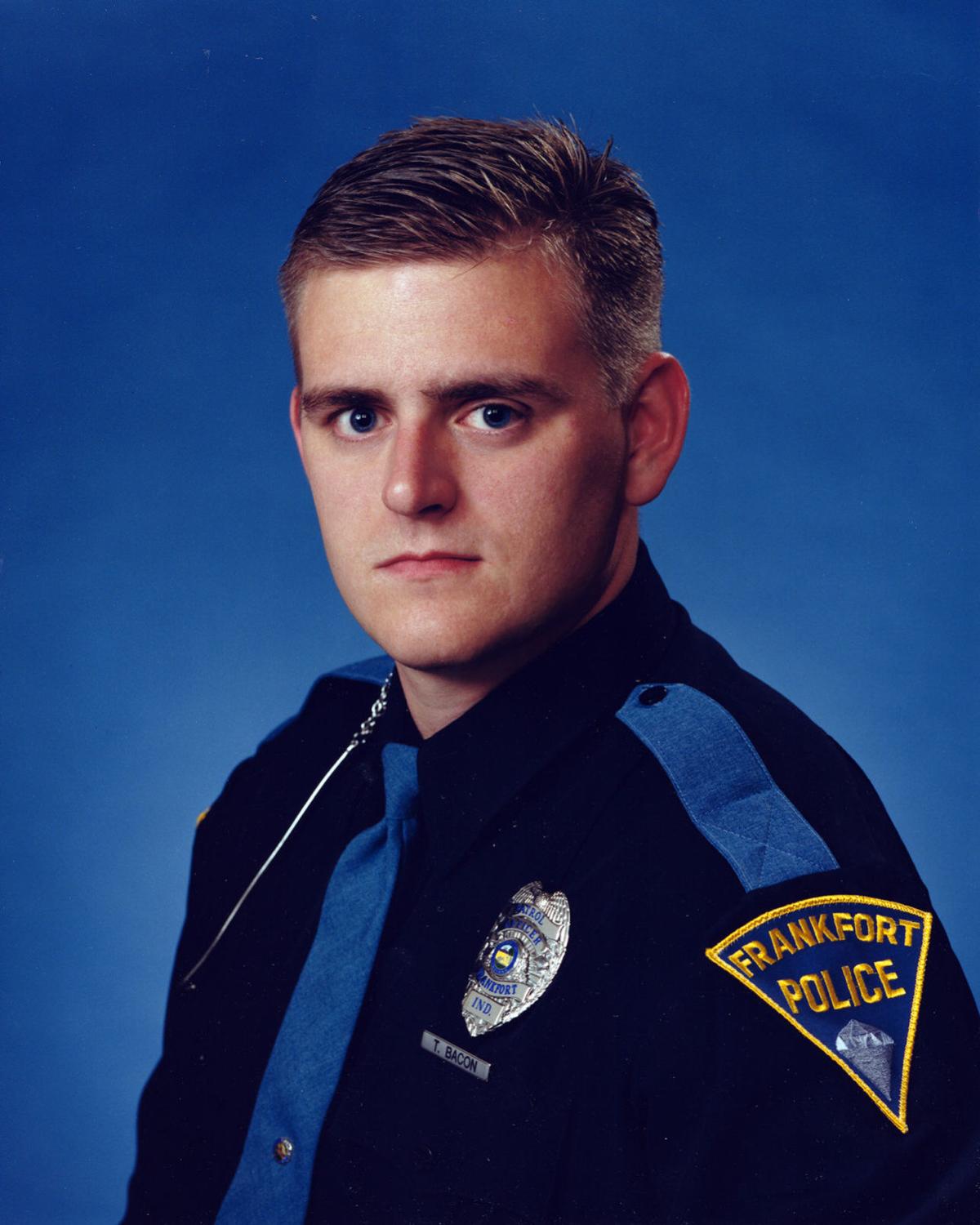 After eight years as Chief of Police, Troy Bacon officially retired from the Frankfort Police Department on June 30. He has since arrived in Adams, Massachusetts, where he will soon be sworn-in as the town’s interim Chief of Police.

“I started on Wednesday,” Bacon said. “I started a transition period with the current Chief of Police (Richard Tarsa Jr.). I am going around meeting stakeholders, people I need to know and meeting officers.”

Bacon’s swearing-in ceremony is scheduled for Tuesday in Adams.

“Everyone has been really supportive, encouraging and very excited for me to take the reins and be the Chief of Police,” Bacon said. “It is going to be an exciting time.”

Bacon developed a love for the town while hiking on the Appalachian Trail in September.

“We started at Salisbury (Connecticut), went north through Massachusetts and passed right through Berkshire County,” he said. “We went right by Adams and stopped not too far from here. I drove through (Adams) on the way home and thought, ‘What a beautiful place to live.’ When I saw the job open up, I put in for it. The town itself sits in a valley with mountains on both sides. Outside my window, I can see Massachusetts’ highest mountain.

“Annie and I talked about it and decided to put in for it,” Bacon added. “I actually put in for the full-time position several months ago, and they stopped the process due to COVID-19. I got the letter saying that an interim position was open.”

So, for now, Bacon will work as the interim Chief of Police for Adams in hopes that the ‘interim’ tag will soon be dropped from his title.

Bacon said that he is proud of what he, his fellow law enforcement officers, the city and the community as a whole were able to accomplish in his eight years as Chief of Police in Frankfort.

“When I look back on my career in Frankfort, we did a lot of really progressive, really good things that changed the way policing is done in the City of Frankfort,” he said. “I am very happy with what we were able to do with diversification, how we were able to change recruitment to attract highly qualified candidates, and our work that we did on changing policy and procedure to conform more to 21st century policing best practices.

“What I am most proud of is the way we were able to develop a solid community policing platform because I think that strong platform allowed for a decrease in crime and better communications so that we were able to solve crimes,” he added. “And the relationship between the law enforcement officers and the community got much better. That took a lot of work. That was eight years of work, but I think the department is in a position now where (Frankfort Chief of Police Scott) Shoemaker can make good decisions, move forward and develop his own way. I think that is important, too. If changes need to be made, I am confident that he will make them in the best interest of the department and the community. Scott is fully capable of being the City of Frankfort’s Chief of Police. I have no doubts about that.”

Bacon says he is currently in a learning phase in Adams.

“Right now, I am in a phase where I am understanding what is going on and what the needs are,” he said. “I think one thing on my list right now is strengthening policing efforts in the town of Adams, working with other stakeholders in the community to improve police function, make crime (decrease) in the community, and work with some of the minority groups in the community like we did in Frankfort to strengthen those relationships. But, right now, it is about understanding the culture in Adams and knowing people. I am taking slow, methodical steps right now.

“It is a very young department,” Bacon added. “It is much like Frankfort. That I will be used to – a lot of energetic officers who are very professional, really care about the community and want to make it better. That is really encouraging.”

A former Sheridan Blackhawk and Purdue Boilermaker, Bacon came to Frankfort as a young patrol officer in 1998.

“I had a goal when I first started,” he said. “My goal was to be the best officer I can be, move up the ranks, get as much training as possible, get my Master’s and hopefully be able to be in a position at some point to put in for Chief of Police. I was able to do that. It was a good feeling that I laid out a life plan for myself in Frankfort and was able to accomplish that with the help of so many people. You don’t accomplish that be yourself.”

Frankfort Mayor Judy Sheets recalled working with Bacon when she was the city’s Clerk-Treasurer.

“He was very fiscally responsible,” Sheets said. “When he brought something to you, you knew that he had done his research and that it would be correct. He was good about knowing what his department needed, but he was fiscally responsible. It was good to know that the taxpayers money was being used in a good, responsible way. I enjoyed working with him. He was great to work with.”

“I have moved on, and we will see what the future has in hold for me,” Bacon said. “Frankfort is a good community, and it has come a long way in recent years. Frankfort is a great community. The people who live there should appreciate Frankfort. It is a gem of a city. It really is.”