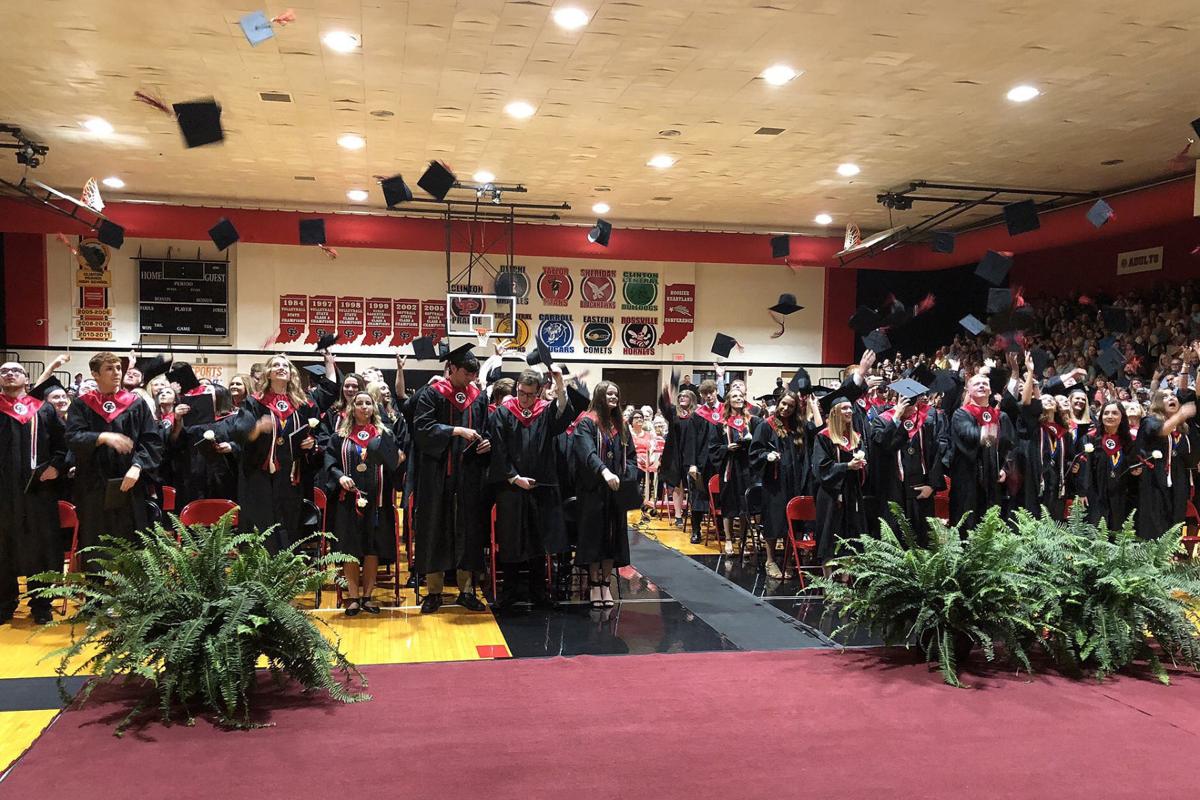 Clinton Prairie graduates toss their caps in the air at the conclusion of the 2019 ceremony. This year’s ceremony is being planned for July 25. 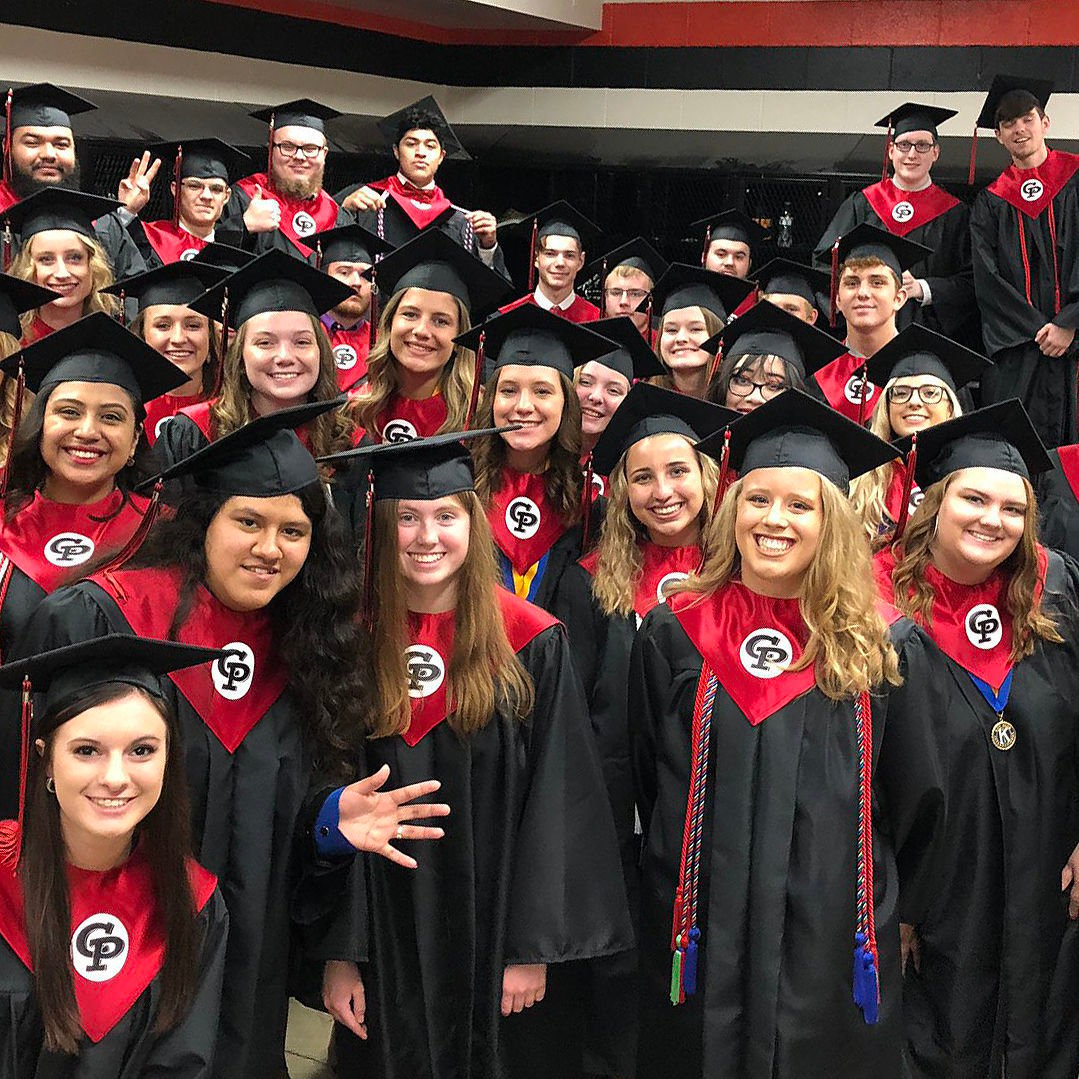 Graduates of Clinton Prairie’s Class of 2019 pose for a photo after last year’s ceremony.

Clinton Prairie graduates toss their caps in the air at the conclusion of the 2019 ceremony. This year’s ceremony is being planned for July 25.

Graduates of Clinton Prairie’s Class of 2019 pose for a photo after last year’s ceremony.

Clinton Prairie High School announced on Wednesday that it will celebrate its Class of 2020 with a graduation ceremony starting at 10 a.m. on July 25 in the school’s main gymnasium.

“Our goal is to always have an in-person ceremony if at all possible,” said Kirsten Clark, principal at Clinton Prairie High School. “Then, with the mandated building shutdown through June 30, we had to look later in the summer. Obviously, the Fourth of July weekend would be out. And then the county fair is scheduled for July 11-18, so both of those Saturdays were out. So, July 25 was what we could do.”

Clinton Prairie will wait to see what conditions are like in July before the school decides upon specific social-distancing measures and other such precautions for safety.

“We don’t know what that will look like,” Clark said. “It is an ever-changing situation. Our fingers are crossed that we will go through it as planned. Whether we will have to limit the number of attendees is yet to be seen.

“We are paying close attention to the governor, and we will work with our county health department,” she added. “Whatever is recommended is what we will go with when it comes to social-distancing, the number of people and all of that. Any updates will be sent through seniors and their parents as we move forward. And we look forward to celebrating with them. I keep telling people that this is the hand we were dealt, and we have to make the best of it. I feel like we have been trying to do that.”

Clark said it was important to all involved in making the decision that Clinton Prairie’s Class of 2020 have an in-person graduation ceremony that follows the school’s traditions as much as possible given the circumstances.

“It was incredibly important to all of us that these kids who have worked so hard would be recognized publicly,” she said. “It was never our intention to not have it. Before we made a firm decision, we wanted to make sure that we were following all of the state guidelines.”

Almost unceremoniously when compared to any other year, Clinton Prairie High School had its last day of school on Thursday.

“It was a little surreal,” Clark said. “We haven’t seen our kids in the traditional setting since the 13th of March. To not be together on the last day of school and with little fanfare is not the way any of us wanted it to end. It is not normal.

“The Class of 2020 were sophomores when I came to Clinton Prairie, so I have had the privilege of getting to know them and watching them grow over the last three years,” she added. “This class has a multitude of talent. They are strong academically, and they have shown that they are resilient and can adapt to change, which is something that will take them far in life.”