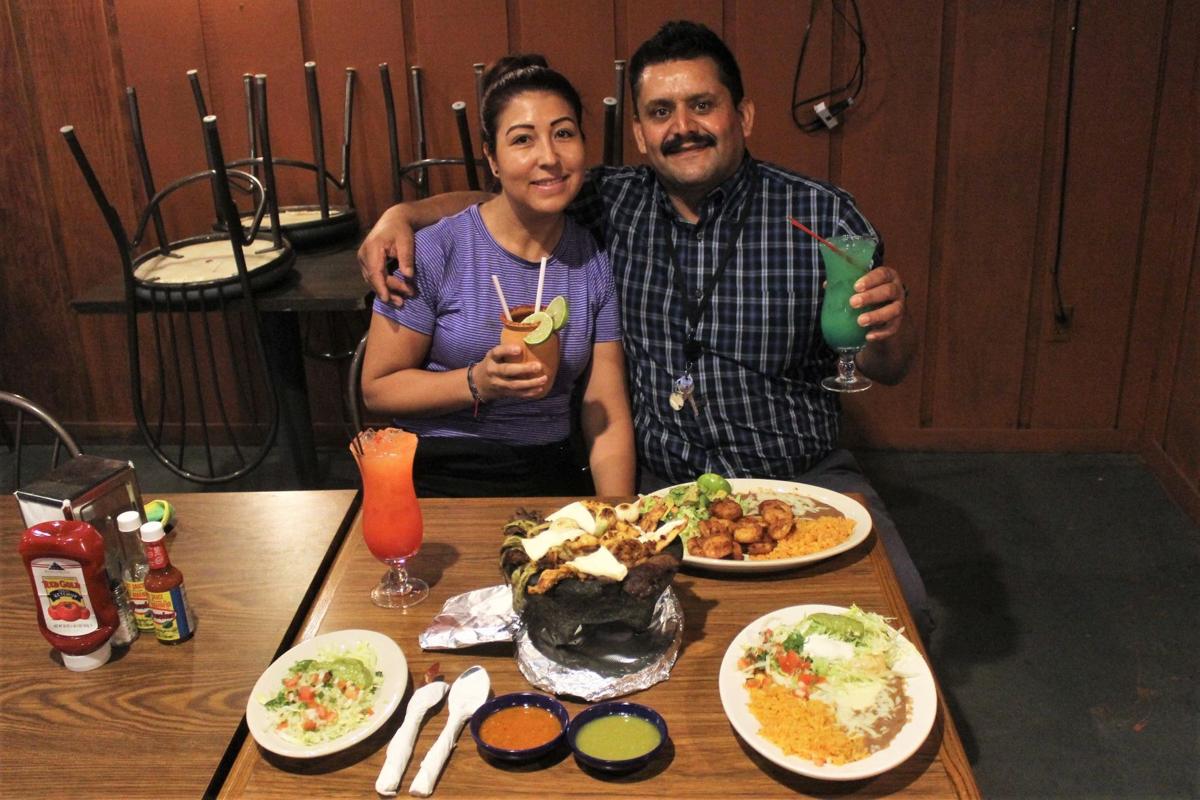 Ester Silva and Sam Guijosa are proud to feature food authentic to Michoacan, Mexico, at their new restaurant and bar, Mi Hacienda. 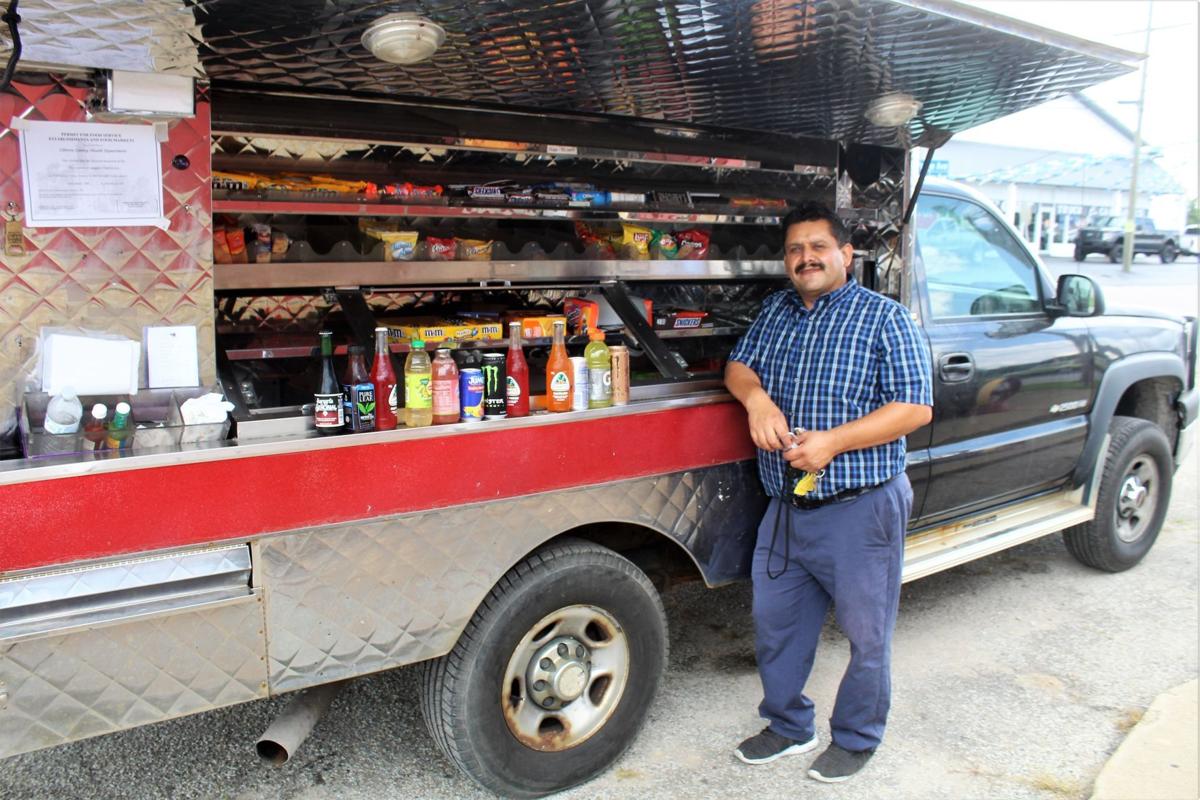 In addition to its restaurant and bar, Mi Hacienda has a food truck that frequents the factories along Ind. 28. 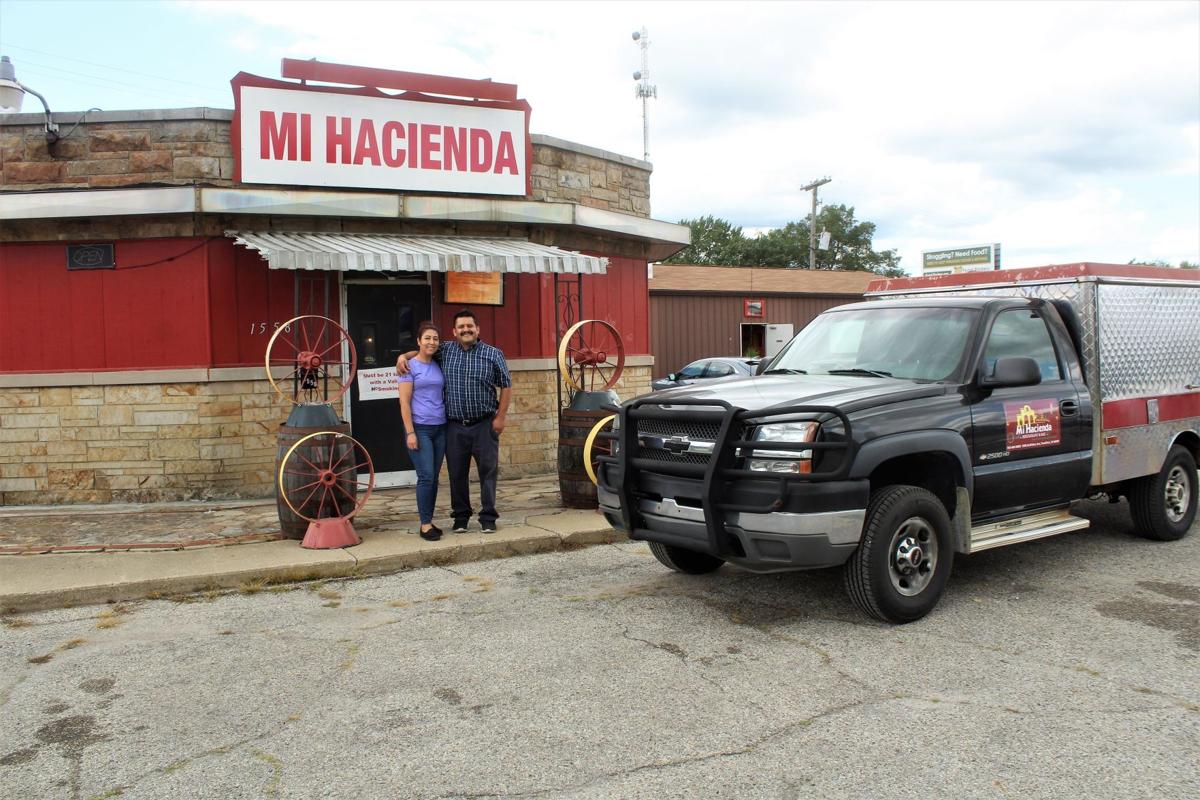 Mi Hacienda is located at 1558 McKinley Avenue in Frankfort.

Ester Silva and Sam Guijosa are proud to feature food authentic to Michoacan, Mexico, at their new restaurant and bar, Mi Hacienda.

In addition to its restaurant and bar, Mi Hacienda has a food truck that frequents the factories along Ind. 28.

Mi Hacienda is located at 1558 McKinley Avenue in Frankfort.

The building at 1558 McKinley Avenue in Frankfort sat vacant for years until along came Sam Guijosa and Ester Silva. The husband and wife have turned what was at one time known as The Animal House into Mi Hacienda – a restaurant and bar that prides itself in food authentic to Michoacan, Mexico.

“About 10 years ago, I was wanting to open just a bar. I wasn’t interested in restaurants,” Guijosa said through a translator. “But now that the opportunity opened up, I took the advantage to open up a bar, restaurant and food truck. The opportunity was there, so I took it.”

As the building sat empty, Guijosa waited for the price to come down before making an offer.

“One day I check, and they were selling it for a very low price,” he said. “I put my offer (in), and the bank accepted my offer.”

In September of 2019, Guijosa and Silva began renovating the interior of the building with the help of friends, Javier, Daniel and Harold.

On July 4, the bar at Mi Hacienda opened. Two days later, they opened the restaurant to the public, and the Mi Hacienda taco truck began making its way out to the factories on Ind. 28.

“The people like it over there, and they like it here, too,” Guijosa said. “It is more easy. The people just coming out buy their burritos and save time (instead of) coming here.”

Guijosa says that they make their food as authentic as they can to that found in Michoacan. The menu features a variety of burritos, tacos, enchiladas, taquitos, chimichangas, chalupas, tamales and quesadillas. And they take great pride in their fajitas and their Molcajete – a large bowl full of beef, chicken, chorizo, carnitas, shrimp, cheese, cactus and more.

“What is very popular on the menu right now are fajitas, chalupas and Molcajete,” Silva said.

Guijosa said that customers have seemed “very satisfied” with the food at Mi Hacienda, and their Facebook page has received many positive comments and reviews.

Guijosa and Silva were originally planning for a March 20 grand opening, but the pandemic and resulting orders changed their plans.

“As of now, I haven’t promoted as much,” Guijosa said. “I was hoping for an inauguration to make it big, but I can’t so I try to comply with health regulations and capacity.

“It is very difficult,” he said of opening during a pandemic. “I have to follow the regulations and can’t do this as I was planning to.”

The staff at Mi Hacienda wished to emphasize that bar area is separated from the family-friendly dining area and strictly for those 21-and-over, but those who wish to order food at the bar can pick from the entire menu. The bar is open 2 p.m. to 2 a.m. Thursday through Friday. The restaurant is closed Monday.

Guijosa and Silva hope to upgrade the parking lot and add a patio on the Ind. 28 side of the building so that people may dine outside.

“(Guijosa) invites anyone who wants to come in so they can personally see how authentic the food here is,” Silva said. “I am confident they will be very satisfied.”