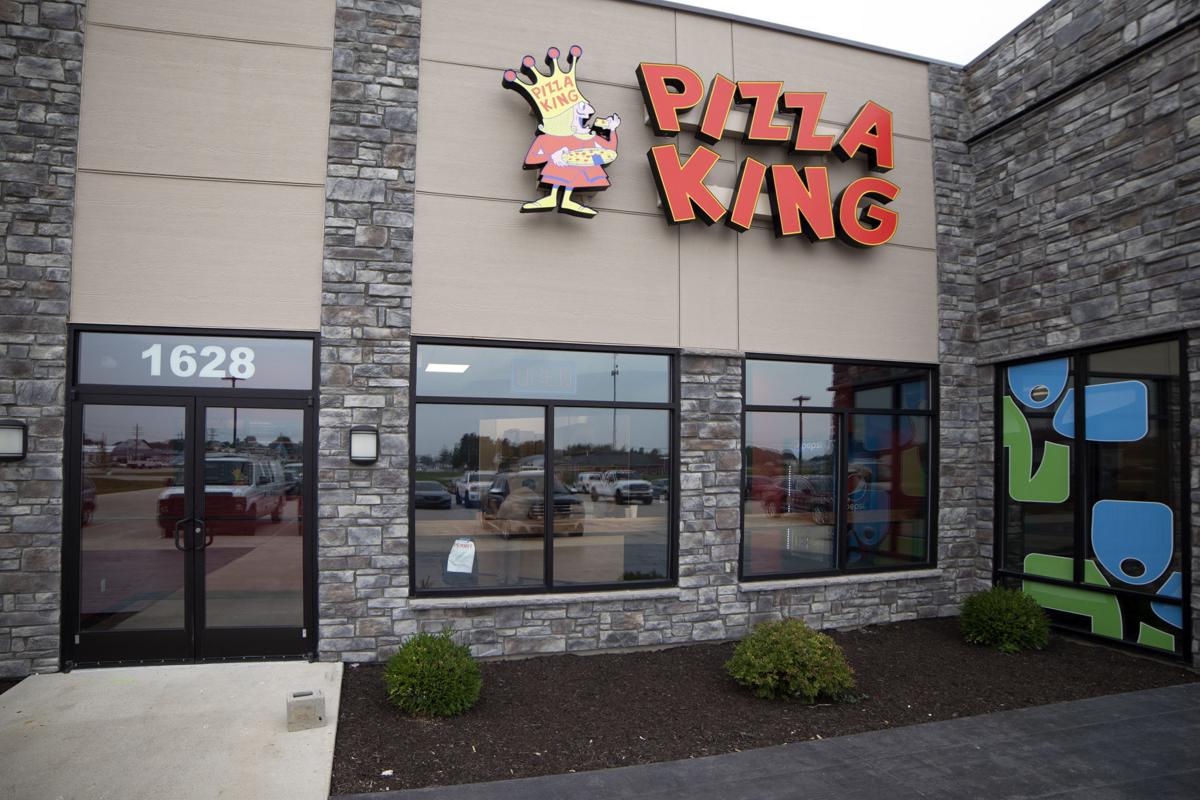 Pizza King has returned to Frankfort with its new spot at 1628 W. Ind. 28 and its new owners, Joe Eavey and Craig Cooper. 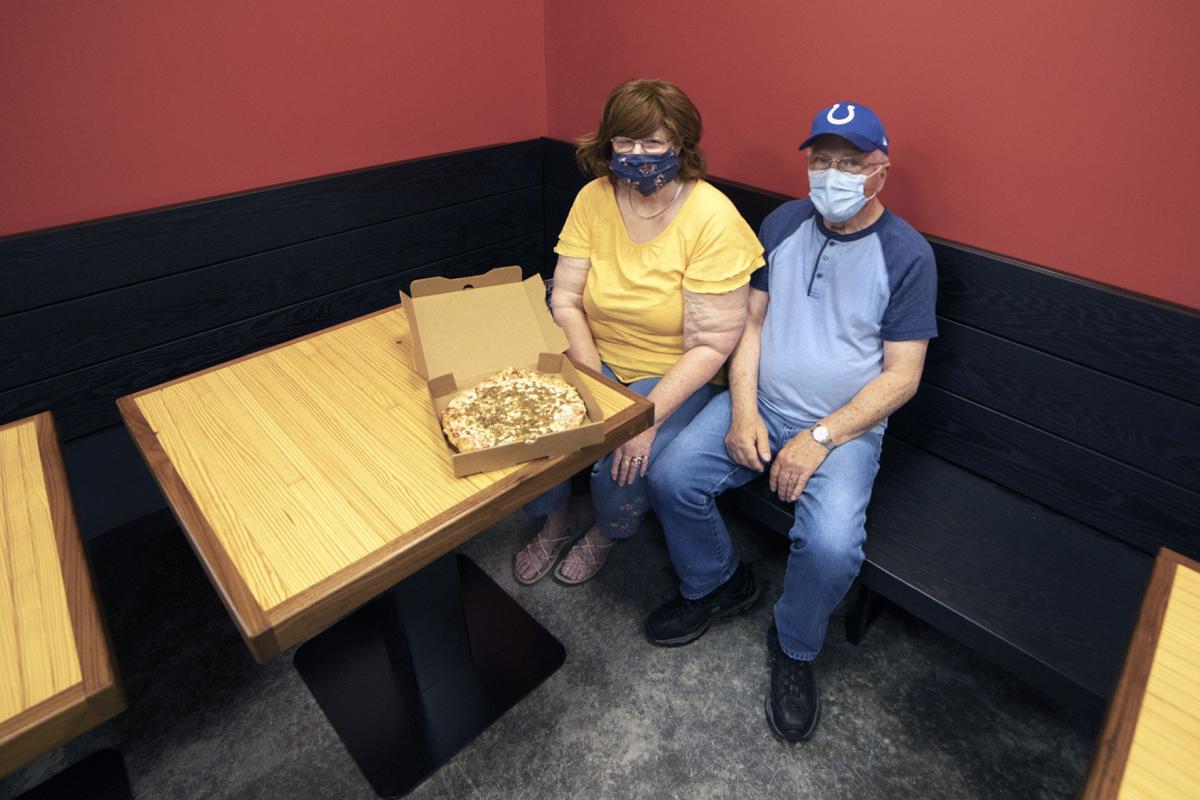 Joe Eavey’s parents were among the first customers to try the new Pizza King.

Pizza King has returned to Frankfort with its new spot at 1628 W. Ind. 28 and its new owners, Joe Eavey and Craig Cooper.

Joe Eavey’s parents were among the first customers to try the new Pizza King.

The new Pizza King opened its doors to the public in time for lunch Thursday at its new location at 1628 W. Ind. 28 in Frankfort.

A longtime staple in Frankfort, Pizza King made its comeback thanks to co-owners Joe Eavey and Craig Cooper, who work together at Dave’s Auto Repair.

“My first job was at Pizza Hut here in Frankfort, so I kind of had a love for making pizzas,” Eavey said. “I really enjoyed that environment. As I got older, I went to school to work on cars. I married and got into a different business to make money, but I always liked the pizza business.

“I found through some people in town that John Fausett had his Pizza King for sale,” Eavey continued. “I thought that may be a good opportunity. So, I bought the business off of him, partnered up with Craig Cooper here at Dave’s Auto Repair, and we opened a Pizza King.”

Eavey is the owner of Dave’s Auto Repair in Frankfort.

“Our initial conversation was just take over John’s operation and see if we could add delivery to the mix,” Cooper said. “At some point, we met with Ed Brogan from corporate in Lafayette. I saw the retail space at the Depot and took a picture of it, sent it to Ed and asked what he thought about locating here. He was like, ‘Oh yeah. Absolutely. A great location.’

“It evolved from taking over carryout to getting this space where we could put in a small dining room as well.”

The new Pizza King is currently only dealing in carryout business, but the Eavey and Cooper hope to soon add delivery and then, eventually, open at least a portion of the dining area.

“We are carryout,” Eavey said. “Dine-in, we were going to try to do 50 percent capacity. We have the chairs and barstools on order. But because of COVID, all the deliveries have been delayed for our project. We will have dine-in. Once we get everyone in there and comfortable, we will get delivery in there. I feel like delivery is pretty strong in this area.”

The tables that are already in place in the new Pizza King’s dining area may have a familiar look to them for some.

“We thought it would be a nice tribute,” Eavey said. “They rescued that wood from the bowling alley (lanes), and we used that for our tabletops and our point of sale. It is from the Frankfort Bowling Alley. It is neat and makes really nice, sturdy tables. That wood is one-and-a-half, two inches thick. We thought that would be nice. That bowling alley had been there for many years. It was a shame to see it go. At least we have something from that place.”

Eavey says that Pizza King has a special place in the hearts of Frankfort residents, and he recalled his own memories of eating there in the 1980s and 90s when it was on Wabash St.

“Pizza King used to be across from Wendy’s,” he said. “I remember going in there and getting really good Pizza King pizza back in the 80s, 90s and early 2000s. It has been (in Frankfort) quite a while.

“I think (Pizza King pizza) has a unique taste and a unique crust,” Eavey continued. “It is like a thin crust. Depending on how you cook it, it can be a crisp crust. I think people like the crispy dough. I think the pepperoni and cheese has a special blend unique to Pizza King. I think it has the taste that people crave. I have always liked it. I have eaten it since I was a little kid.”

Both Eavey and Cooper believed that the west side of town needed more dining options.

“When you drive on the west side, other than Jimmy John’s, there are not a lot of places to go,” Eavey said. “The community has been really supportive and excited about this.

“It has taken about a year to do this, but we wanted to do it right to make sure it lasts,” he added. “It seems like a lot of people around Frankfort like Pizza King pizza, and I wanted to give that back to the community. I actually got Brenda Goff as may general manager at Pizza King. I worked with her at Pizza Hut in 1994, and she has always been a really good manager. She said she would work with us, and it seems that everything is going pretty good so far.”